Dr. Alexander Lawson is a native to the Northwest region of Illinois, growing up in Lake Summerset and attending Dakota High School. He then went on to obtain his undergraduate degree, double majoring in Biology and Pre-Medicine at Augustana College. After college, he earned his doctorate in podiatric medicine from the Scholl College of Podiatric Medicine at Rosalind Franklin University of Medicine and Science. Dr. Lawson then completed a three-year surgical residency in Chicago at RUSH University Medical Center, Department of Orthopedics, Section of Podiatry. During his training, Dr. Lawson had the opportunity to work with and learn from some of the most respected foot and ankle surgeons in the Chicagoland area. He is experienced in all aspects of foot and ankle surgery with an emphasis in bunion and hammer toe correction, flat foot reconstructive surgery, foot and ankle trauma, sports injuries, foot and ankle arthroscopy, and diabetic limb salvage/wound care. He prides himself in his ability to effectively communicate and connect with his patients. He believes in practicing up-to-date evidence-based medicine in order to achieve the best possible outcomes. His goal is to form a team with his patients and provide them with the education necessary to make informed decisions regarding their own healthcare. Dr. Lawson Lives in Darien with his wife and daughter. In his free time, he enjoys spending time with his family, playing golf, and watching football. He is an avid fan of the Minnesota Vikings and remains hopeful that they can win the Super Bowl eventually. 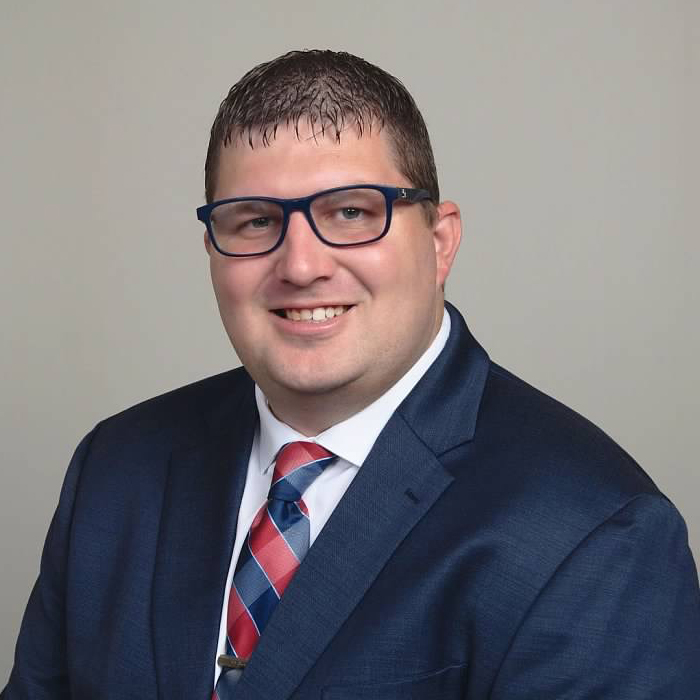