Treating my patients as I would my family with empathy and compassion and staying current with the most up to date practices in the field.

Dr. Misty McNeill is a foot and ankle physician and surgeon. Dr. Misty, as known by many of her patients, resides in Elmhurst with her husband, 2 young boys and her dog Chloe. She completed her surgical residency in 2003 at Loyola University Medical Center and is board certified by the ABPOPPM and American Board of Podiatric Surgery.

Dr. McNeill loves the outdoors and when not in the office can be found running or biking on the Prairie Path. She can often be found cheering on her favorite teams… the Cubs and Blackhawks! Since she is an avid runner, Dr. McNeill specializes in the treatments of running and athletic foot problems and injuries. She prides herself in returning her patients to the sports they love as fast as possible. She has completed several sprint triathlons, the Chicago Rock and Roll Half Marathon, Walt Disney Wine and Dine Half Marathon and several 5Ks.  She tackled the whole 26.2  in January 2012 and 2013 ran the Walt Disney World Marathon in Orlando and did it again for the Chicago Marathon in 2012.  Being a mother herself she also enjoys treating pediatric/children’s foot issues and received special training while at Loyola University allowing her to provide her patients the highest level of care. 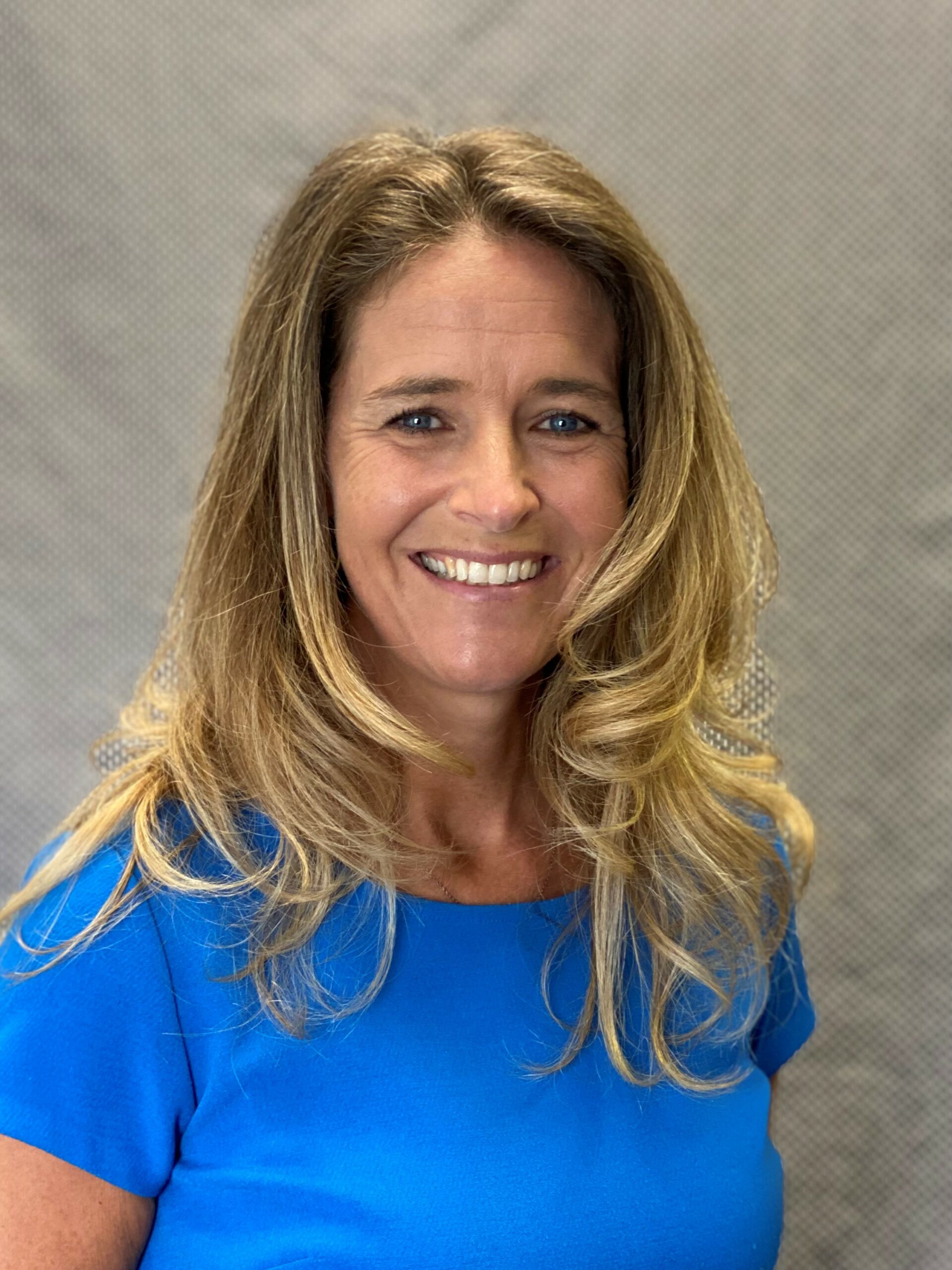